Coming this September, EA sports will launch the FIFA 16, a long awaited video game by videogame lovers. The innovation and improvements have incorporated features that are going to make the experience more balanced, more exciting and authentic. The games new features allow you to play the way you want and compete at a higher level. FIFA 16 new features offers you confidence in the defense, it allows you to control the midfield like never before and produce magic moves in the striking like never before. Some of the new improvements we are anticipating include:

The FIFA offers amazing tools to help you stop the opponent team with greater confidence. Your defenders will now be able to move with more freedom. Now your team will be able to defend against the opponents as a unit. Your back line will be able to make menacing runs that will balance the defending and attacking. 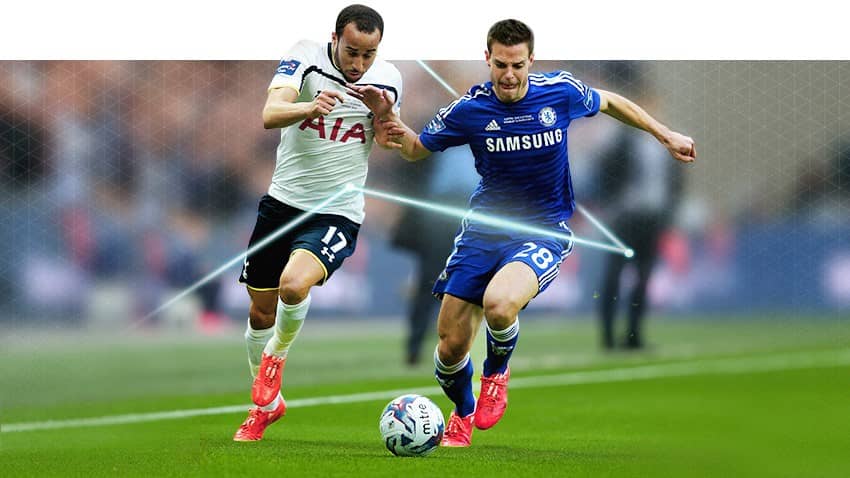 FIFA 16 has launced a new defence locomotion that makes agile defenders who have the ability to track the opponents attackers. The swipe steps allow defenders to close down space seamlessly and create a balance in a situation like 1v1. The acceleration to top speed allows defenders to freedom of movement that aids in keeping up with attackers as they wait to launch an attack.

Defend As a Unit

All top world defense units are successful because their back line works together. FIFA 16 allows defenders to awareness on whether to cover dangerous spaces or to mark an opponent. This way, your team can close down an attack easily by just closing spaces. You can challenge an opponent with confidence knowing that your defense has closed downs through ball spaces. 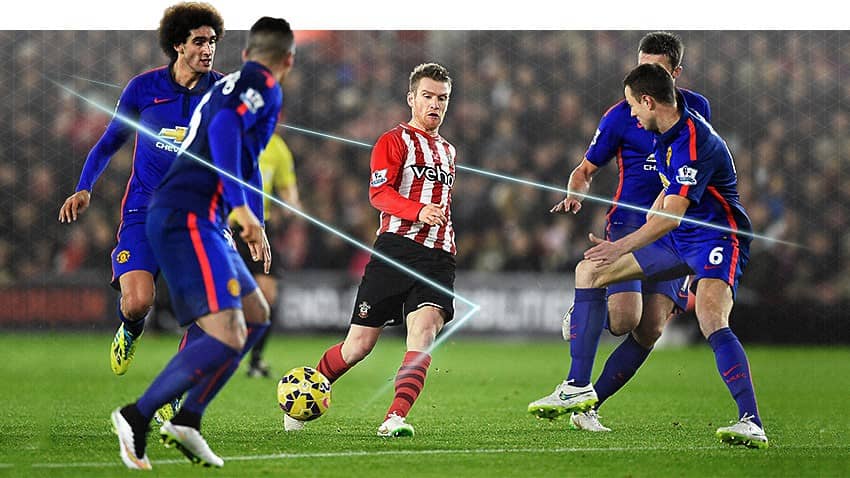 FIFA 16 has new tackling animations and mechanics, the slide tackle has a brand new feature in that you can control the length to which you slide. You can now get up in the midst of the slide and quickly apply a new tackle in the direction of the opponent. You can also frustrate the opponent by use of fake tackles. You can now intercept crosses using in air standing tackle or remove the opponent attacker from an attack using the full body tackle and initiate a counter.

FIFA 16 offers a difference when it comes to the way you make scores. You can now feel that wow moment and well-earned scores. The dribbles, crossing and finishing is made clinical such that every goal is unique. 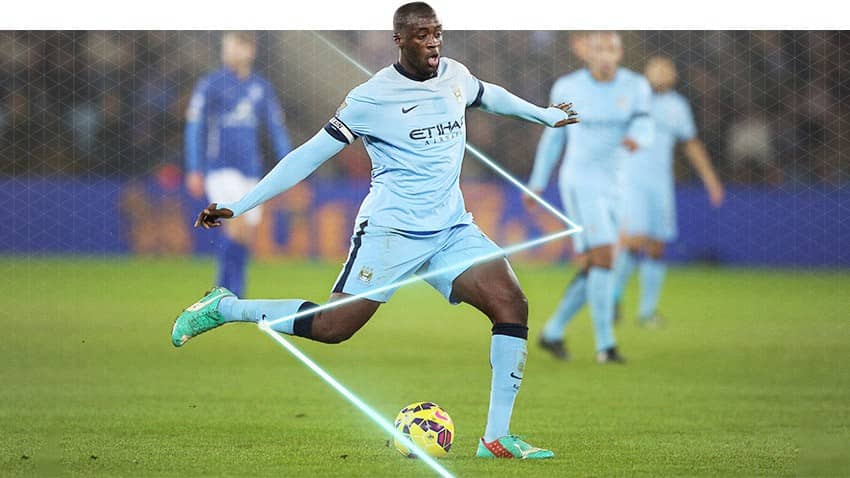 This dribbling control system does not only decide on HOW your player touches the ball but also WHEN he does it. You will now be able to make various feints, movement skills and change direction without touching the ball. This is due to the new introduced space between the player and a ball.

This system changes the position and movement of the attacker and the crosser such that a player attempting to make a cross can approach the ball in a more realistic animated move. Receiving players meanwhile will make better attacks by running better.

You can now make a finishing strike like a pro. The FIFA 16 gives players better understanding of the directions taken by the shots they make. Goals that are more exciting and a variety of shots can be made due to the new foot and ankle orientations.

The FIFA 16 will also introduce 12 women national teams and will be available for PS3, PS4, Xbox 360, Xbox One and PC.

I'm Miguel Abborado, a professional gamer and wannabe video game developer. I spend most of my time to play the latest releases. I worked as a QA tester for a smaller company which I really liked. This inspired me to start learning more about the technical stuff and now in my free time I started to learn programming.